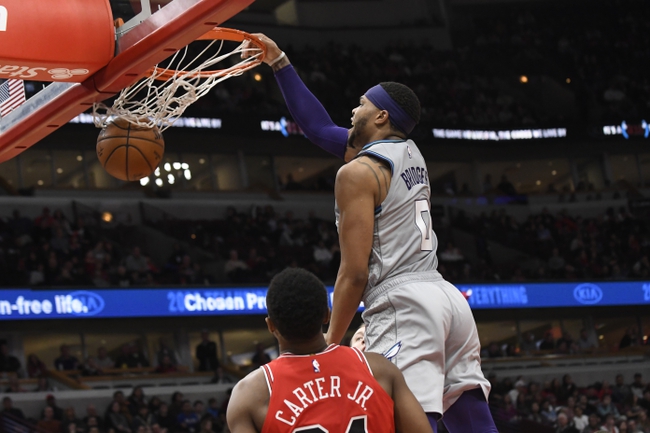 The Charlotte Hornets and Chicago Bulls meet Thursday in NBA action at the United Center.

The Charlotte Hornets haven't had a whole lot of success, but they're a young bunch that competes and won their last meeting at the United Center as seven-point underdogs. The Chicago Bulls are riding a six-game losing streak and losing their last five games by an average of 13.4 points while allowing 55.7 percent shooting. The Chicago Bulls are also banged up and just 11-16 ATS at home. You almost have to lean toward the Hornets and the free points if you feel the need to bet this game.