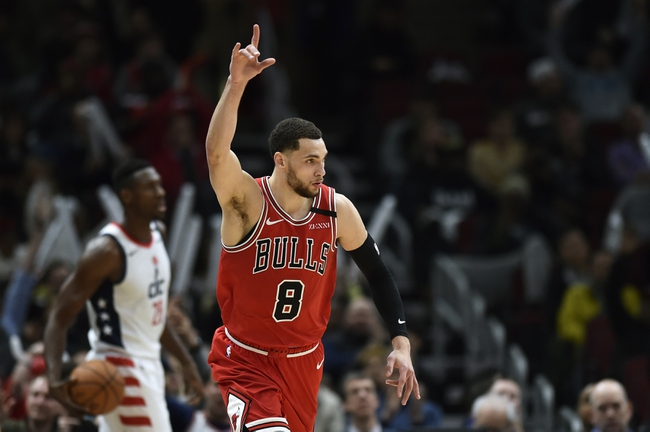 The Cleveland Cavaliers travel to the United Center to take on the Chicago Bulls in a battle of two of the worst teams in the Eastern Conference this season. The Bulls and Cavaliers have struggled as late, both winning just three games out of their last ten. The Bulls, however, won their last game with a 115-106 victory over the Washington Wizards to improve their record to 15-27. Cleveland has lost their last two games being dominated back to back by the LA teams, with the Lakers winning 128-99 and the Clippers winning 128-103 to drop the Cavaliers record to 12-29 on the year.