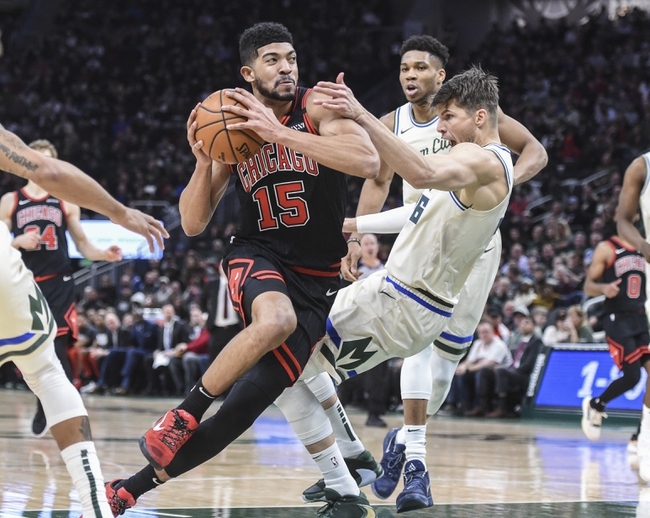 The Minnesota Timberwolves travel to the United Center to take on the Chicago Bulls. The Timberwolves have lost their last six games, the most recent loss was to the Denver Nuggets losing 107-100 to drop their record on the season to 15-28. The Bulls dropped their last game to the Milwaukee Bucks to fall to 16-29 on the year.

The Bulls rank in the top 10 of the NBA in scoring defense allowing 107.8 points per game while the Timberwolves have been atrocious defensively this season allowing opponents to score 114.6 points per game to rank 25th in the NBA.

The Bulls and Timberwolves have been tough to bet on this year with the Timberwolves bringing in a 17-24-2 record ATS and the Chicago Bulls boasting a 21-23-1 record ATS on the season. Minnesota has specifically struggled as of late having covered the spread in just one of their last six games. Final score prediction, the Bulls find a win at home covering the PK spread with a 105-101 final score.