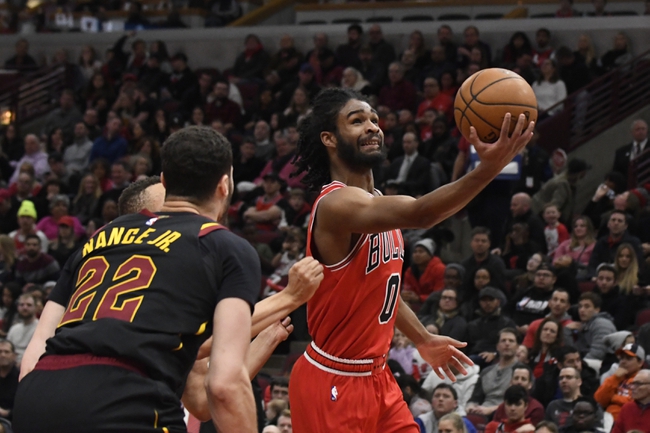 The Bulls are 17-29 on the season so far but have been terrible on the road, with a record of 7-15 away from Chicago. The Chicago Bulls are led by Zach LaVine, who is averaging 25 points per game and is in the conversation for the NBA All-Star team but may need to put together a few more impressive performances to get a spot.

The Cleveland Cavaliers are on a six-game losing streak, continuing their struggling ways as they have been extremely poor this season. The Cavaliers last lost to the Washington Wizards and were blown out by the New York Knicks in the game prior.

The Cleveland Cavaliers are 12-33 on the season and are second to last in the Eastern Conference, just ahead of the Atlanta Hawks. The Cavaliers are in the bottom ten in points per game, assists per game, and points allowed per game and are only 6-16 at home so far this season.

Just last week, the Chicago Bulls were able to defeat the Cleveland Cavaliers in an extremely close matchup. However, the Chicago Bulls are also littered with injuries right now, and I don't think that they will play as well as they did in their previous matchup against Cleveland. That isn't to say that the Cavs will be able to run away with this game, as they are still one of the worst teams and all the NBA. On paper, Chicago has a little bit more talent, but I think that the Cleveland Cavaliers will win this one due to being at home, and being the healthier of the two teams, getting a much-needed win in the process. Final Score Prediction, Cleveland Cavaliers win 115-111.