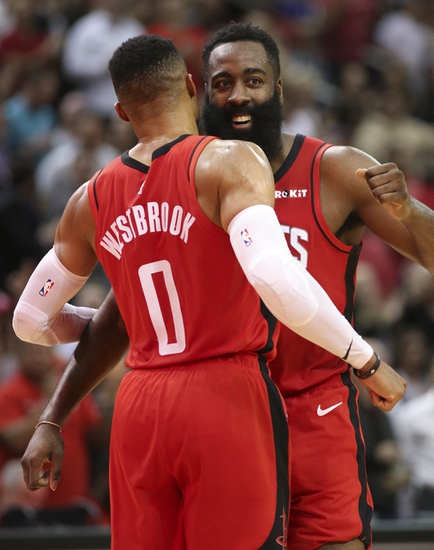 The Houston Rockets travel to Rocket Mortgage Fieldhouse to take on the Cleveland Cavaliers. The Rockets come in as one of the better teams in the league with a 16-5 record on the season despite losing a close game their last time out to the Sacramento Kings 119-118. The Cavaliers are on the opposite side of the league posting one of the worst records in the NBA this season. The Cavaliers have lost seven straight games, the most recent being dominated by the Boston Celtics losing the game 110-88 to drop to 5-18 on the season.

The Rockets are led by MVP candidate and isolation specialist James Harden. Harden averages a league high 38 points per game, while the second leading scorer in the NBA averages only 31. Harden has been dominating this year and also posts a team leading 7.5 assists per game. Harden is not the only star for the Rockets with electrifying point guard Russel Westbrook averaging 22.4 points, 8.5 rebounds and 7.5 assists. Leading rebounder Clint Capella averages 14.8 rebounds and adds 14.3 points.

The Rockets boast the second-best offense in the NBA in points per game, averaging 120.4 points per game but struggle on the defensive end allowing 115.1 points per game which ranks near the bottom in the NBA. The Rockets isolation style of play allows teams to get fast breaks and run the floor, requiring the Rockets to simply overpower teams on offense; which with their lineup, has worked so far this season.