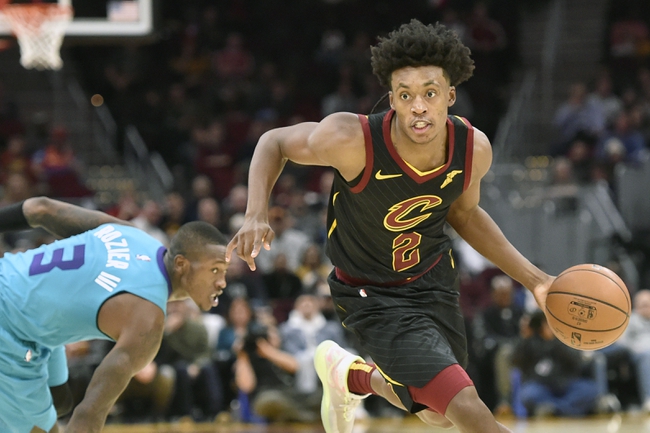 The Cavaliers have managed to play decent at home, but lack the consistent play the Cavs need to have to be seen as a serious threat. The Grizzlies are coming in after losing to the Thunder and that will definitely be a problem for the Grizzlies here as the loss snapped the 2 game winning streak the team had just started on. Look for the Cavaliers to play strong at home and bring home the win in this game. Final Score Prediction, Cleveland Cavaliers win 105-100.