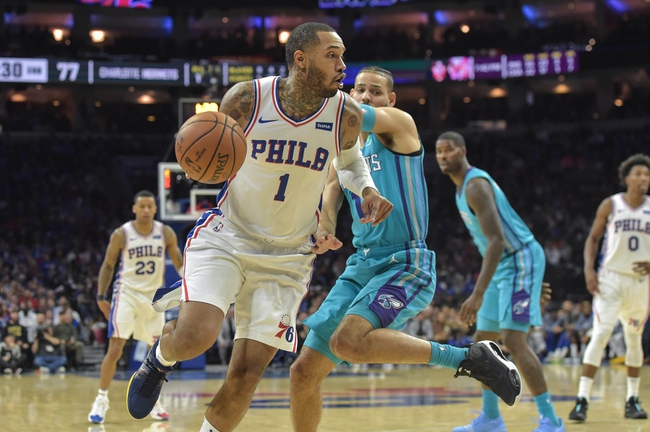 The under is 4-1 in Cavaliers last 5 road games.

The underdog is is 4-1 ATS in the last 5 meetings.   The under is 17-8 in the last 25 meetings. The 76ers are 6-0 this season ATS as the favorite.  The 76ers rank 6th in field goal percentage, where as the Cavaliers defense ranks 20th in opposing teams field goal percentage.  It will be tough for the Cavaliers to get 2nd chances offensively, the 76ers are the best defensive rebounding team in the league.  However, a 10 point spread seems a little high, more times then not the 76ers have been involved in single digit games this year.  Final score prediction, 76ers win and the Cavaliers cover, 109-103.

The pick in this article is the opinion of the writer, not a Sports Chat Place site consensus.
Previous Pick
L.A. Clippers vs. Toronto Raptors - 11/11/19 NBA Pick, Odds, and Prediction
Next Pick
Detroit Pistons vs. Miami Heat-11/12/19 NBA, Odds & Prediction