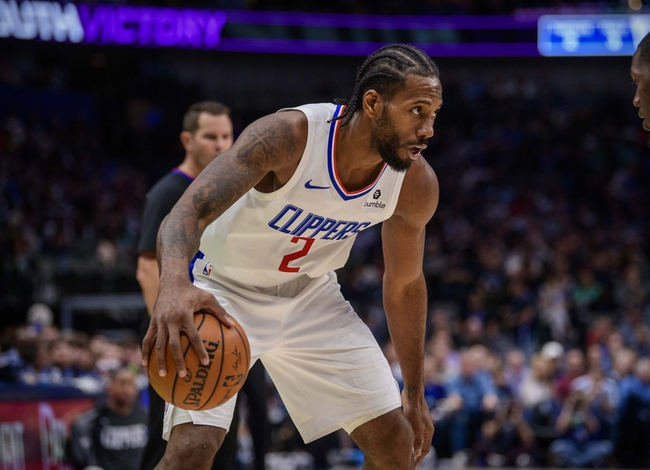 The Los Angeles Clippers will be without Paul George in this game, and possibly without Maurice Harkless. The Clippers are 30-13 on the season, but do struggle quite a bit away, as their record on the road is 11 - 9. It's tough to assess who the real Los Angeles Clippers are this season because it's been so rare to have the entire starting five out at the same time on the court due to load management and injuries.

The Dallas Mavericks are on a four-game winning streak, defeating the Philadelphia 76ers, Golden State Warriors, Sacramento Kings, and Portland Trail Blazers. The Mavericks have won six of their last ten games this season.

With this game being the only NBA game playing on Tuesday, the basketball world will have their eyes on this matchup. This matchup should be great as we will get to see Luka Doncic vs. Kawhi Leonard. Neither team will be at 100% as Paul George will be out for the Los Angeles Clippers, and Kristaps Porzingis will be out for the Dallas Mavericks. I think this comes down to who can take over the fourth quarter, and Luka Doncic has been playing absolutely terrific this entire season, and I think that he continues that in this game, carrying his team to victory. Final Score Prediction, Dallas Mavericks win 111 - 109.