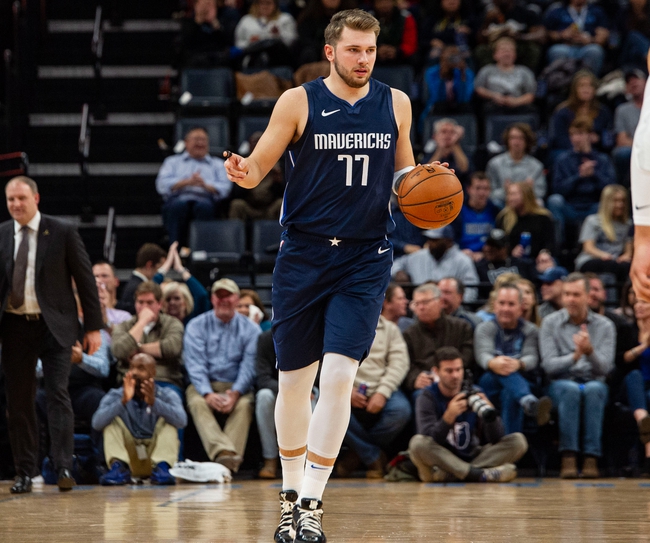 The Memphis Grizzlies travel to Dallas, TX on Wednesday for a game against the Mavericks in a matchup of teams from the Southwest Division in the Western Conference.  In their last game the Grizzlies defeated the Detroit Pistons by the score of 96-82.  Jonas Valanciunas led the Grizzlies in points on the night as he recorded 26 while shooting 13 of 19 from the field. Valanciunas also led Memphis in rebounds as he recorded a total of 17, with 3 coming offensively.  Ja Morant led the Grizzlies in assists on the night with 7 while playing a total of 27 minutes against the Pistons.

With the win against the Pistons, the Grizzlies are now 25-25 on the season which places them in 3rd place in the Southwest Division.  Jaren Jackson Jr. leads the Grizzlies in points per game with 17.6. The leader in assists for Memphis is Ja Morant who has averaged 7.1 assists per game.  Jonas Valanciunas leads the Grizzlies in rebounds per game on the season with 10.3 per game.  Memphis enters Wednesday’s game with 2 players on their injury report as Grayson Allen is out while Andre Iguodala is day to day.

The Dallas Mavericks welcome the Memphis Grizzlies to town on Wednesday after winning their last game against the Indiana Pacers by the score of 112-103.  Kristaps Porzingis led the Mavs in points in the game as he scored a total of 38 while shooting 10 of 20 from the field and 12 of 12 from the free throw line.  Porzingis also led Dallas in rebounds in the game with 12, including 2 coming offensively.  Tim Hardaway Jr. led the Mavericks in assists on the night with 5, while playing a total of 33 minutes against the Pacers.