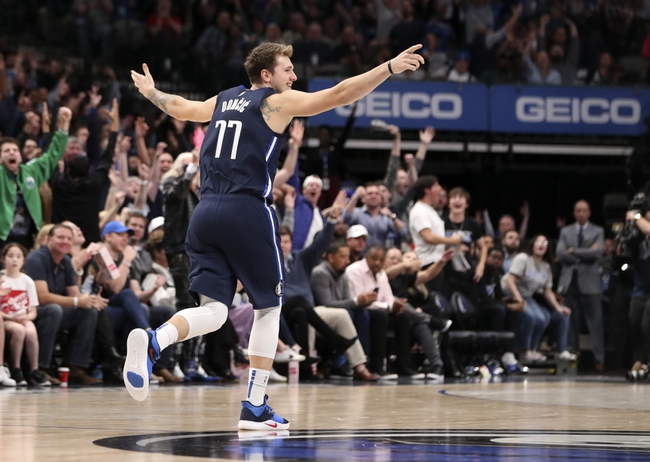 The Sacramento Kings head to Dallas, TX on Sunday for a game against the Mavericks in a matchup of two Western Conference teams.  In their last game, the Kings were defeated by the San Antonio Spurts in overtime by the score of 105-104.  Buddy Hield was the main offensive weapon for the Kings as he led the team in points with 23 while shooting 10 of 27 from the field.  Harrison Barnes led the Kings in assists with 5 on the night while playing 43 minutes in the game. Richaun Holmes was the Kings’ leading rebounder, pulling in 14 rebounds on the night, including 6 offensively.

With the loss, the Kings are now 8-13 and are currently in 4th place in the Pacific Division. Buddy Hield is leading Sacramento in points per game on the season with 21.  Bogdan Bogdanovic is leading the Kings in assists per game on the season with 4.5.  Richaun Holmes has been the Kings leader in rebounds per game with 8.6.  The Kings enter Sunday’s game with just 1 player on their injury report as Marvin Bagley III is listed as out.

The Dallas Mavericks welcome Sacramento Kings to town on Sunday, but first must play the New Orleans Pelicans on Saturday.  In their last game, the Mavericks defeated the Minnesota Timberwolves by the score of 121-114 against the Minnesota Timberwolves.  Dwight Powell led the Mavs in points in the game as he scored a total of 24 while shooting 9 of 9 from the field and 4 of 5 from the free throw line.  Luka Doncic led Dallas in rebounds in the game, recording a total of 7, with all of them coming defensively.  Doncic also led the Mavericks in assists in the game against Minnesota as he recorded 6 while playing 32 minutes on the night.