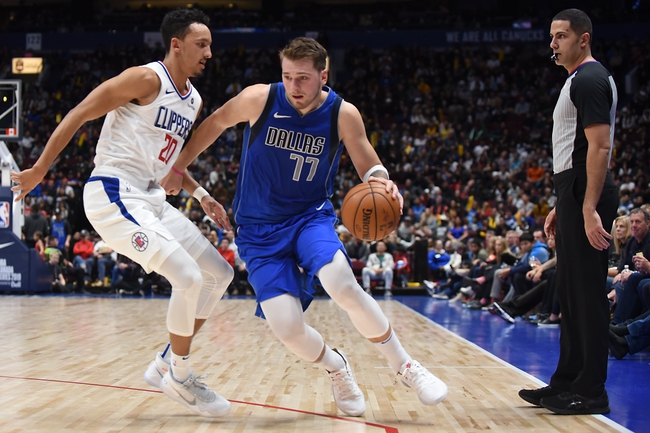 The Dallas Mavericks are a team that should be one of the most improved in the NBA as they added Kristapas Porzingis as well as a solid role player in Seth Curry who should complement Luka Doncic nicely. The Washington Wizards have a talented backcourt with John Wall and Bradley Beal, but Beal is the only healthy star in this one which eliminates a key piece for the Wiz. The Wizards struggled in keeping their opponents off the scoreboard last season, and they made little additions to improve themselves on the defensive side of the court. The Mavericks will get to open the season at home, and I believe they win this one with no problem.