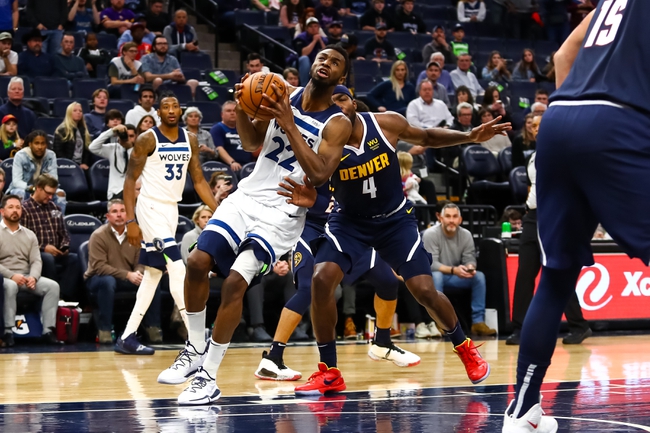 Denver finished with the second-best record in the Western Conference last year and looks ready to do the same -- or better -- this year after a strong start that includes wins over Portland, Phoenix, Miami, Philadelphia, and Minnesota. The only blemishes to the Nuggets’ schedule have come in a 3-point loss to Dallas and a 122-107 defeat to New Orleans. Since that loss, Denver has been on a four-game win streak and looks to continue against Atlanta.

Five Nuggets average in double figures led by Jamal Murray’s 18.8 points per game. Nikola Jokic continues to be dominant averaging 16.7 points, 9.3 rebounds, and 6.0 assists per game, while Will Barton, Paul Millsap, and Gary Harris average 14.9, 12.1, and 11.1 points per game respectively.

It has not been as easy going for the Hawks. After a quick 2-0 start to the season, Atlanta is just 1-6 in its last seven games including a 124-113 overtime defeat to Portland on Sunday. The loss came despite Trae Young’s 35 points, 10 assists, and eight rebounds, and Jabari Parker’s 27 points and 11 rebounds. Young has been on fire over the past two games, adding 30 points and 12 assists in a 121-109 loss to Sacramento on Friday.

Neither team has been good against the spread with Atlanta going 4-5 and Denver sitting at 3-5 1. But one team will cover this game, and it just makes sense to look at what a team has done all season. Denver has only defeated one team by 12 points all season long, while Atlanta has only been beaten by 12 points once on the road. The number just seems too big, so take the Hawks plus the points.