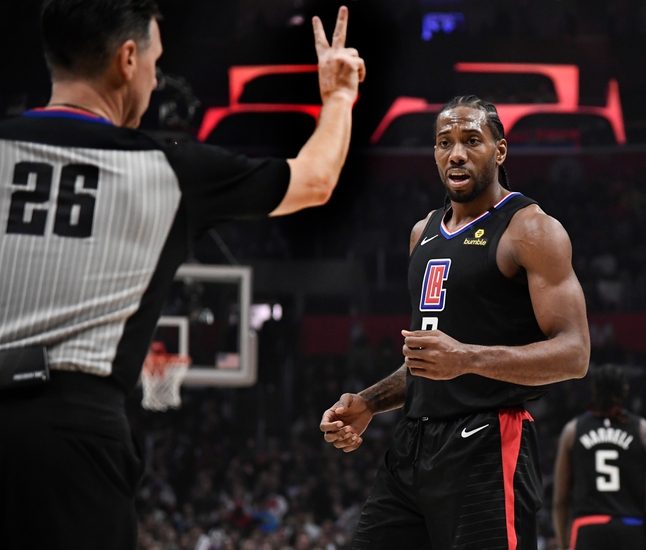 Denver brings an average offense into the game averaging 109.1 points per game to rank 19th in the NBA and is led by all-star center Nikola Jokic who averages 19.3 points, 9.7 rebounds and adds 6.4 assists to lead the team in all categories. The back court is ran by Jamal Murray who averages 17.7 points per game while adding 4.8 assists.

The Nuggets come into this game having covered the spread in three of their last four games while the Clippers have struggled as of late not covering in their last three games but have been a solid bet this season with a 21-18 record ATS. With Paul George’s status in the air, the Nuggets depth and big man presence should allow them to win this game at home. Final score prediction, the Nuggets win the game and cover the spread with a final score of 115-109.