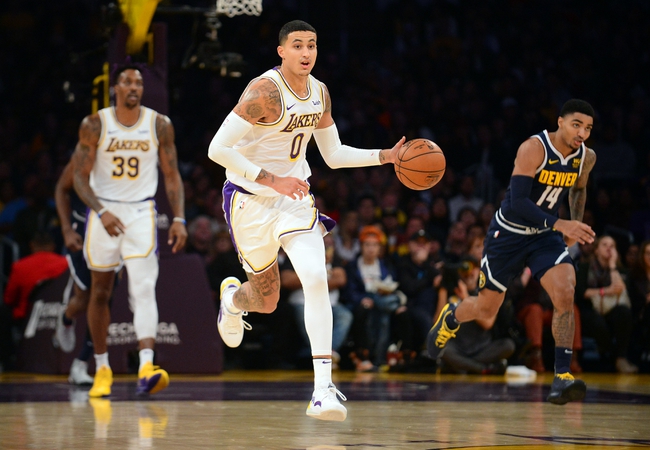 The Los Angeles Lakers (40-12) will visit the Denver Nuggets (38-16) at the Pepsi Center. The Lakers have won two straight games against low quality opponents but Denver will be different as they’ve won four straight and are on a quest to be a high seed in the playoffs too.

The Nuggets are on a four-game winning streak and have played very well at home recently. Nikola Jokic leads the Nuggets in all categories with 20.6 points, 10.2 rebounds, and 6.9 assists per game. Not bad for a big man who can do it all. The Nuggets average 110.3 points per game and allow 106.4 points against. Denver shoots 46.4 percent from the field and brings down 44.9 rebounds per game.

Both teams are on winning streaks and have started to really gel as a team. The Lakers sat on their hands at the trade deadline not wanting to ruin the chemistry that was built between the team. The Nuggets have one of the deepest rosters in the NBA, although Will Barton and Michael Porter Jr. will not be playing in this game. The Nuggets play so well at home. This game will be as close as it gets but in crunch time, the Nuggets will likely run away with this one with a couple big defensive stops to add to their winning streak of what will be five  in a row. Lakers are 0-4 ATS in their last 4 Wednesday games. Final Score Prediction, Denver Nuggets win and cover ATS 115-110.