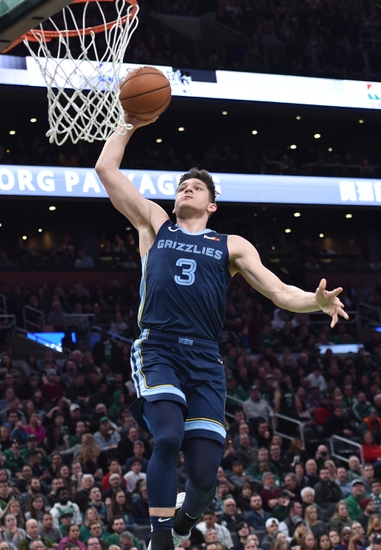 The Memphis Grizzlies travel to the Little Ceasars Arena to take on the Detroit Pistons. The Grizzlies have won seven of their last ten games but lost their last two games most recently being blown out on the road by the Boston Celtics, losing 119-95 to drop their record on the season to 20-24 on the year. The Pistons beat the Sacramento Kings 127-106 to improve their record on the season to 17-28.

The Pistons have been one of the worst bets this season with a 17-26-2 record ATS on the season and are just 6-13 ATS in their last nineteen games. Memphis has covered the spread in six of their last nine games and is 22-21-1 ATS on the season. Final score prediction, the Grizzlies steal one on the road as underdogs, winning and covering the spread with a 117-107 final score.