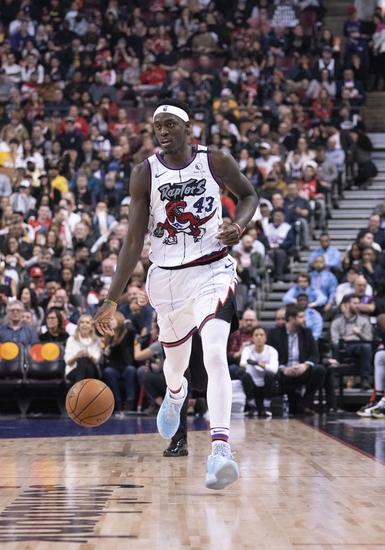 The Toronto Raptors travel to the Little Caesars Arena to take on the Detroit Pistons. The Raptors are one of the hottest teams in the NBA having won nine of their last ten games and having won eight straight games. The most recent Raptors win came at home beating the Atlanta Hawks 130-114 to improve their record on the season to 33-14. Detroit has struggled as of late having won just three of their last ten games and a four-game losing streak. The Detroit Pistons lost their last time out on the road to the Brooklyn Nets falling 125-115 to drop their record on the season to 17-32.