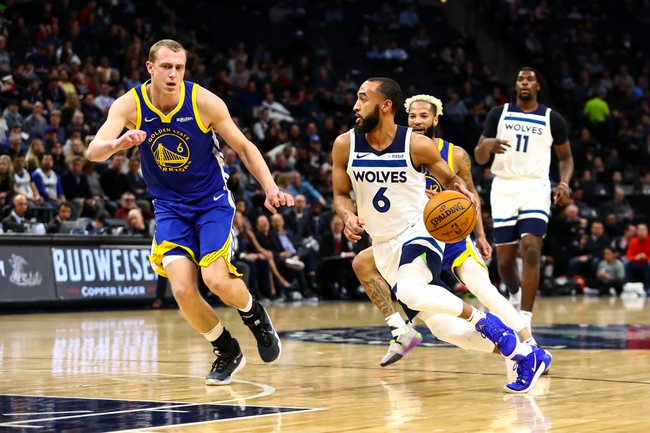 The Detroit Pistons travel to the new Chase Center to take on the struggling Golden State Warriors. The Pistons have lost their last three games, the most recently to one of the best teams in the NBA, the LA Clippers 126-112 to drop their record on the season to 12-23. The Warriors were beaten by the Minnesota Timberwolves 99-84 and dropped to an abysmal 9-27 on the season.

Detroit comes into the game averaging 108.6 points per game on the offensive end which ranks 20th in the NBA. The Pistons are led by center Andre Drummond who averages a double-double with 17.6 points and adds 15.8 rebounds. Drummond is also a force on the defensive end averaging 2 steals and 1.8 blocks per game. Sixth man and grizzled veteran Derrick Rose adds 16.7 points and adds 6 assists per game for Detroit.

Both the Pistons and Warriors have been bad to bettors, with the Detroit Pistons posting a 12-21-2 record ATS on the season. And the Warriors with a 17-18-1 ATS record on the season. However, Golden State comes into this game hot having covered the spread in five of their last seven games while Detroit has struggled having covered the spread in just one of their last nine games. Final score prediction, the Warriors win the game and cover the spread 114-107.