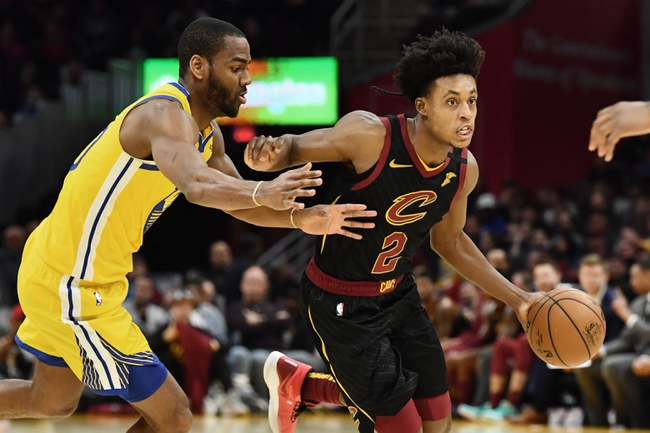 The Houston Rockets and the Golden State Warriors collide at the Chase Center on Thursday night.

The Houston Rockets were in good form heading into the All-Star break as they have now won eight of their last 12 games after taking down the red-hot Celtics in a 116-105 home win on Feb 12. James Harden led from the front with 42 points, eight rebounds and seven assists, Russell Westbrook added 36 points with 10 rebounds and five assists while Danuel House Jr. chipped in with 17 points. As a team, the Rockets shot 42 percent from the field and 13 of 45 from the 3-point line as they as they trailed by two points at halftime, before dominating in the second half where they poured in 69 points behind the hot hand of Harden who finished with seven made 3-pointers.

Meanwhile, the Golden State Warriors have been mired in a slump as they've lost nine of their last 11 games and they will be hoping to avoid a fifth straight defeat after falling to the Suns in a 112-106 road loss before the break. Andrew Wiggins led the team with 27 points and five assists on nine of 14 shooting, Marquese Chriss added 18 points with 12 rebounds and three blocks while Jordan Poole chipped in with 12 points. As a team, the Warriors shot a healthy 50 percent from the field and 11 of 31 from the 3-point line as they never looked likely of pulling off the upset after falling behind by 11 points going into the fourth quarter.

The Rockets have been in decent form lately and they will be full of confidence after taking down the red-hot Celtics in their last game before the All-Star break. The Warriors have had very little to play for all season and they’re ice-cold as they’ve lost nine of their last 11 games. The Rockets are just 3-8 ATS in their last 11 road games, but this is the part of the season where the contenders separate themselves from the pack and I think the Rockets start their run to the playoffs with an easy win and cover here.