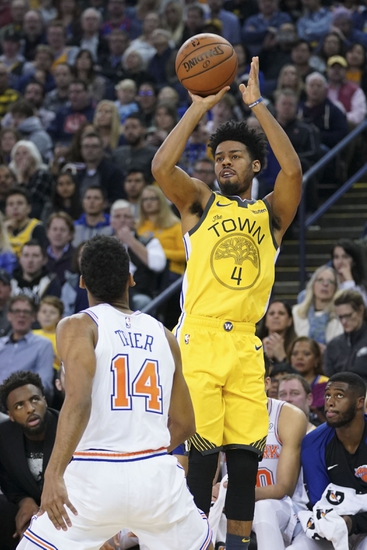 In the Knicks loss to the Pacers, New York was led in the game by Marcus Morris Sr.  Morris converted on 9 of 17 attempts from the floor, making all 3 foul shots, recording 25 points.  The Knicks shot 40% from the floor and 32% from distance.  The Knicks forced 17 turnovers, while committing just 11 turnovers.  The turnover differential allowed the Knicks to take 11 more shots.  However, the Knicks were un able to take advantage of the extra attempts.