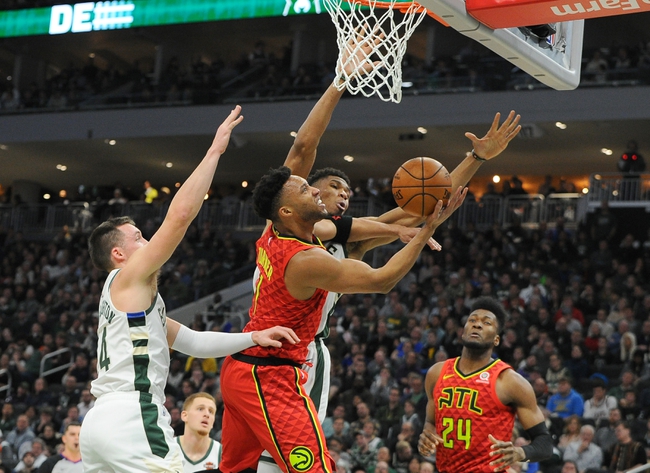 The Atlanta Hawks take on the Houston Rockets on Saturday at the Toyota Center in Houston, Texas. The Hawks are on an eight-game losing streak, desperate to find a victory any way they can. The Bucks beat the Hawks in large part due to Giannis Antetokounmpo’s 30 points and 10 rebounds

The Atlanta Hawks have not had a good season record. The Hawks are 4-14 at the moment and one of the worst teams in the NBA. However, Trae Young has been an incredibly big bright spot for the Hawks. The Hawks are young team that is still developing. Atlanta will be looking to the NBA lottery for maybe another year as they will not be contending for much this year. However, this is all about youth development and seeing the progression of Trae Young, which they are already getting.

The Houston Rockets have won two of their last five, defeating the Miami Heat in their last game 117-108. The Rockets win snapped a three-game losing streak that doubled the Rockets losses before that point.

I don’t think it’s very likely that the Atlanta Hawks compete too much in this one. I think Trae Young may go crazy for 30 points or so and have a battle for most points in the game with James Harden, but I think the Rockets take care of Atlanta even with Clint Capela out. Final Score Prediction, Houston Rockets win 118-100.