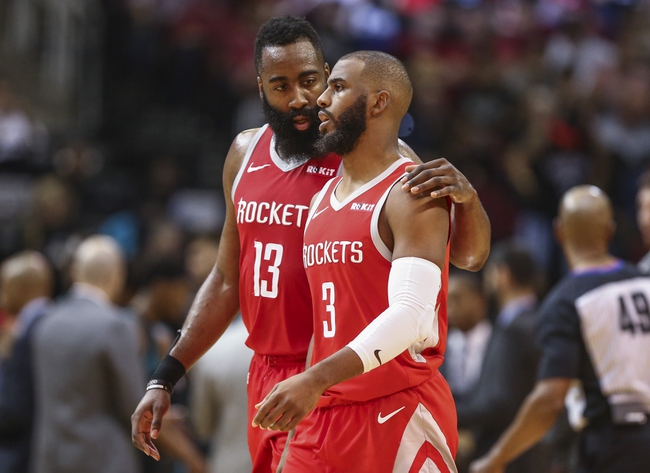 Houston has dominated this series, having won 9 of the last 10 meetings, by an average margin of 8 points.  This matchup features 2 completely different offense's.  The Hornets are averaging less than 103 per game, which ranks 30th in offensive production, while the Rockets have the 2nd best scoring offense, averaging over 118 per contest.  The Hornets will be playing on back to back nights.  With the Hornets not having a great offense and playing on back to back nights could cause for some sloppy play on their end.  Final score prediction, Rockets will win and cover,