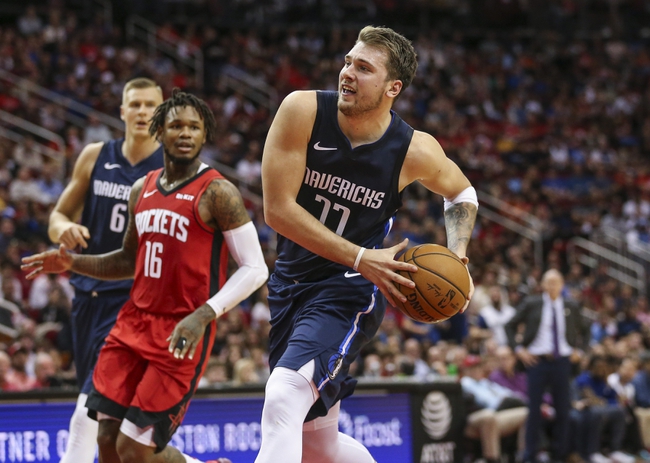 The Dallas Mavericks are 29 - 18 on the season but play better on the road than they do at home, with a road record of 16-6. The Mavericks have an amazingly balanced team, being in the top 15 in assists per game, rebounds per game, points per game, and points allowed per game with their offense being the best of them all, being third in the NBA in points per game. The Mavericks are maybe even better with their acquisition of Center Willie Cauley-Stein, once he gets chemistry and more minutes with the team.

The Houston Rockets are coming off of a loss to the Portland Trail Blazers, but have still won three of their last five games. However, the Rockets have not done well in their previous ten games, only winning four of their last ten games.