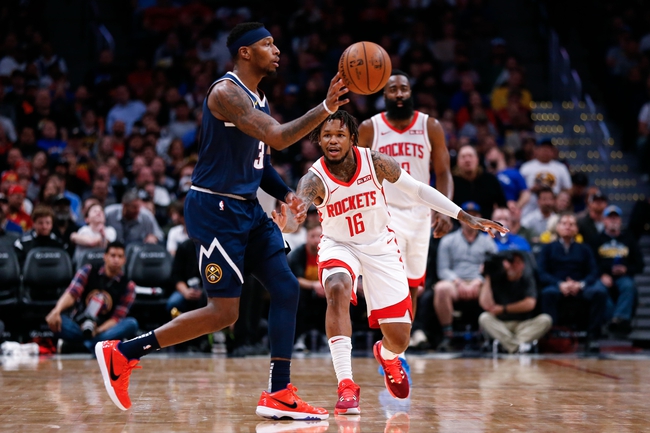 The Denver Nuggets go to Houston, Texas, to take on the Houston Rockets at the Toyota Center on Tuesday. The Nuggets are on a two-game winning streak, defeating the Memphis Grizzlies and the Sacramento Kings in the winning streak. The Nuggets have won four of their last five games.

The Houston Rockets are coming off of a loss to the New Orleans Pelicans, who have been terrible this season. The Rockets still have won three of their last five games, but the other loss was to the Golden State Warriors who have been awful as well this season.

The Houston Rockets are 22-11 on the season and are fourth in Western Conference. The Houston Rockets obviously are one of the best teams on offense, as they generate the second-most points per game in the NBA. However, the Rockets have done very well on defense as well, as the Rockets are eighth in the NBA, and with the combination of their offense and defense, they are one of the most dangerous teams in the NBA.