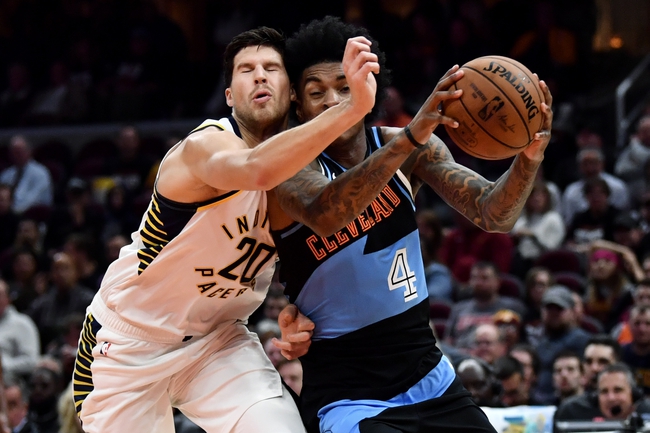 The Indiana Pacers will be on the road to tangle with the Houston Rockets.  The Pacers are (7-4) and are coming off a 111-85 win over the Orlando Magic.  The Pacers have won 4 in a row.  The Rockets enter this contest with an (8-3) record.  Last time out, the Rockets beat the Clippers 102-93.  The Rockets have won 5 in a row.

Rockets are 4-1 ATS in their last 5 games overall.

The Rockets have won 7 of the last 10 meetings against the Pacers.  The Rockets have the 3rd ranked offense in points per game, while the Pacers have the 5th best defense in fewest points allowed per game.  The Pacers offense ranks near the middles, while the Rockets defense is near the bottom.  Both teams have won at least 4 games in a row.  Clint Capela is questionable with a concussion.  If Capela can't suit up this game is going to be close due to the Pacers inside presence.  Final score prediction, Rockets win, but the Pacers cover.