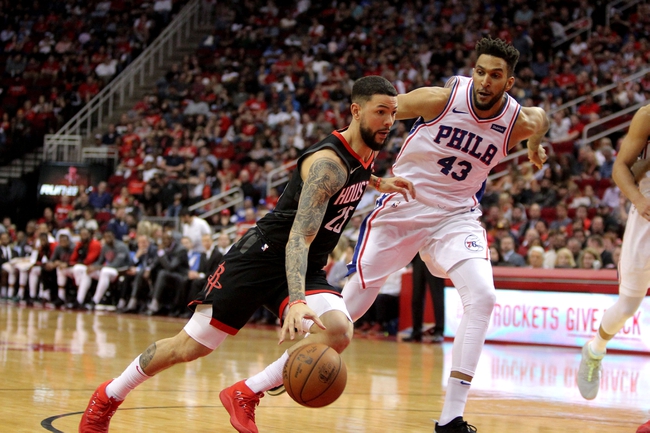 The Philadelphia 76ers go to the Toyota Center on Friday to take on the Houston Rockets in Houston, Texas. The 76ers are on a three-game losing streak at the moment. Philadelphia has lost to the Orlando Magic, Miami Heat and the Indiana Pacers in their losing streak.

The 76ers are having a rare skid, as they are typically one of the best teams in basketball. The expectations began to increase for the 76ers when they defeated the Milwaukee Bucks on Christmas Day, but they have not been able to meet expectations for most games after that matchup. The 76ers have had trouble spacing this season, as they have Joell Embiid, Al Horford, and Ben Simmons for long periods in-game.

The Houston Rockets are coming off of a win over the Denver Nuggets. The Rockets have won three of their last five games.

The Philadelphia 76ers and the Houston Rockets have had a very similar season so far. Many could argue that they have similar issues as well on the court, as James Harden and Russell Westbrook struggle to find continuity on the court together at times, and Joel Embiid and Ben Simmons seem to deal with similar issues as well. I think the winner is whoever's best two players have better performances, that will be enough to pull a win out. I don't see the Philadelphia 76ers having such a long losing streak, so I think that they bounce back in this one and win a close game in Houston. Final Score Prediction, Philadelphia 76ers win 111 - 108.