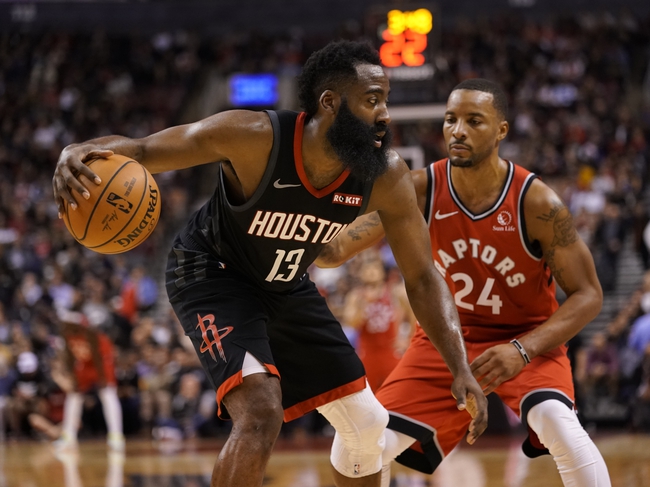 The Phoenix Suns go to Houston, Texas to take on the Houston Rockets on Saturday at the Toyota Center. The Phoenix Suns are coming off of a 139-132 overtime victory over the New Orleans Pelicans. However, the Suns have lost three of their last five games.

The Suns have been one of the biggest positive surprise teams in the NBA. Although the Suns won over Pelicans, The Suns have lost a few games but are still a huge surprise. Devin Booker is averaging 25 points per game and the rest of the Phoenix side have done a lot for the Suns while Center DeAndre Ayton is still out with a suspension. The Suns currently set at 10-11 on a season.

The Houston Rockets are coming off a 119 - 109 victory over the Toronto Raptors, while they're still protesting the San Antonio Spurs loss.The Rockets lost to the San Antonio Spurs in double overtime, after a controversial no basket call was made after James Harden made a dunk and the ball went through the net up and out.

The Rockets are having another very good season, as James Harden is having another MVP candidate season. The Rockets are second in scoring per game this season with 120.8 points per game and are also sixth in points allowed with 115.2 per game. Houston has gotten it done on both ends of the floor, and if they can just figure out a way to use Russell Westbrook even more, they are a championship team.

Although the sons have been a positive surprise, they still lack Houston's talent. Also the Sun's might be without Center Aron Baynes, who has been a huge contributor to them this season, and with the Suns losing Baynes, Clint Capela might have a big game. Final score prediction, Houston Rockets win 119 - 108.