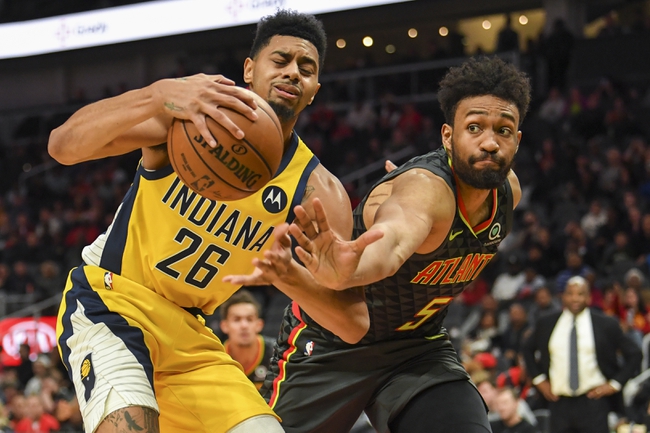 The Charlotte Hornets travel to Bankers Life Fieldhouse to take on the Indiana Pacers. The Hornets come in winning their last three games, the most recent win on the road beating the Bulls 83-73 to improve to 12-16 on the season. The Pacers beat the Atlanta Hawks 110-110 to improve to 17-9 on the season.

The Charlotte Hornets average only 105.2 points which ranks 26th in the NBA.  Led in scoring and assists by improving star Davonte Graham who averages 19.9 points and 7.6 assists per game. Offseason free agent signing Terry Rozier adds 17.1 points per game. Leading the Hornets in rebounding is forward Cody Zeller who averages 7.8 rebounds per game.

The stingy defense and balanced scoring on the offensive end will lead to the Pacers easily handling the Hornets at home. The Hornets with Graham and Rozier have a strong future ahead but are not ready to be a major force in the NBA. The Pacers total has stayed under in five of their last six games and the lackluster offense of the Hornets will struggle to get anything done in this game. The Pacers win the game, but the total stays under. Final Score Prediction, Indiana Pacers 105 Charlotte Hornets 96.