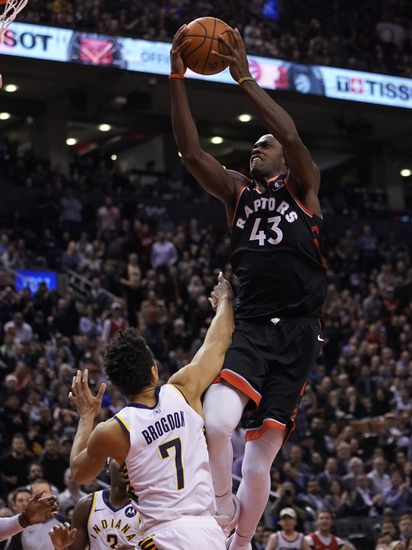 The Raptors are red hot and come in with a 29-22 record ATS on the season and have covered the spread in eight of their games on their twelve game win streak. The Pacers are 27-22-2 ATS on the season. Final score prediction, the Pacers end the Raptors win streak with a home win winning 118-100.