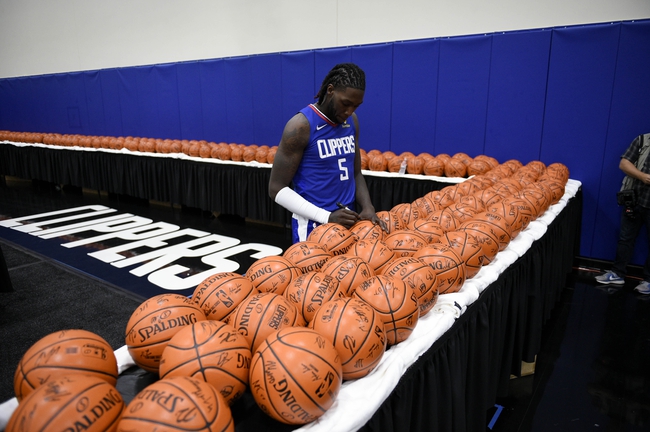 For Oklahoma City this year, the Thunder have been able to play decent at times, but only at home. The Thunder have managed to post a 5-7 record overall, but the road record for the Thunder is sitting at 0-4 on the year so far. The last game on the court heading into play on Sunday for the Thunder was an overtime victory over the 76ers by a score of 127-119.

The Clippers are coming into the game with a great record on the year so far. The Clippers in their last game managed to pick up a win by blowing out the Hawks in a game that did not even look like the Clippers were challenged.

The Clippers are coming into the game after crushing their opponent on Saturday night. However, the Clippers are also coming into the game with a decent defense as well. However, the offensive out pouring in the last game could lead to a let down in this game. That is the not a problem as the Thunder offense and defense is too well balanced to pull out in the road game. Final Score Prediction, Los Angeles Clippers win 112-107.