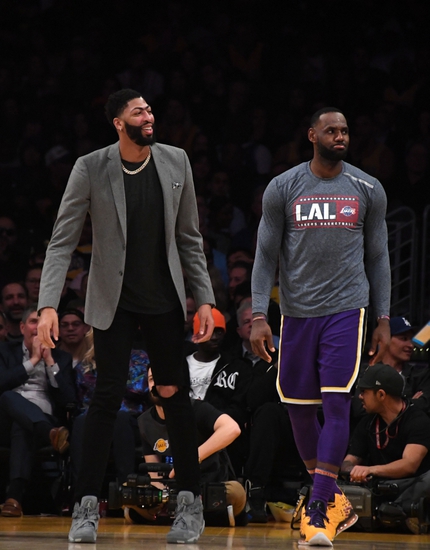 The Atlanta Hawks are in Los Angeles on Saturday for a game against the Clippers, but will stay there on Sunday to face the Lakers.  In their last game, Atlanta was defeated by the Phoenix Suns by the score of 128-112.  Jabari Parker led the Hawks in points against the Suns, scoring 24 points while shooting 8 of 15 from the field and 6 of 8 from the free throw line.  Alex Len led Atlanta in rebounds as he pulled in 10 on the night, including 5 offensively.  Trae Young led the Hawks in assists as he recorded 13 in the 36 minutes that he played.

After the loss, Atlanta is now 4-7 on the season and are currently in 4th place in the Southeast Division.  Trae Young leads the Hawks in points per game on the year and is scoring 27.3 per game.  Young is also Atlanta’s leader in assists per game and is averaging 9.1.  Jabari Parker is leading Atlanta in rebounds per game on the season as he is averaging 6.1 rebounds per game.  Atlanta enters their games this weekend with 5 players listed on their injury report as Kevin Huerter, Evan Turner, Vince Carter and Chandler Parsons are all listed as out.

The Los Angeles Lakers head into their game with the Atlanta Hawks after defeating the Sacramento Kings in their last game by the score of 99-97.  LeBron James led the Lakers in points with 29 as he went 10 for 20 from the field and 7 of 7 from the free throw line.  James also led the Lakers in assists with 11 on the night.  Dwight Howard has continued his productivity with the Lakers this season and led Los Angeles in rebounds in the game with 7.

After the win against the Kings, the Lakers are now 10-2 and are currently in 1st place in the Pacific Division.  Anthony Davis leads the Lakers in points per game with 25.5 and has played well along side his new teammates all season.  Davis also leads the Lakers in rebounds as he is averaging 9.9 per game.  LeBron James may have taken a back seat to Davis in terms of points per game, but he is still leading Los Angeles in assists per game with 11.1.  The Lakers enter Sunday’s game with just 1 player listed on their injury report as Avery Bradley is listed as out.