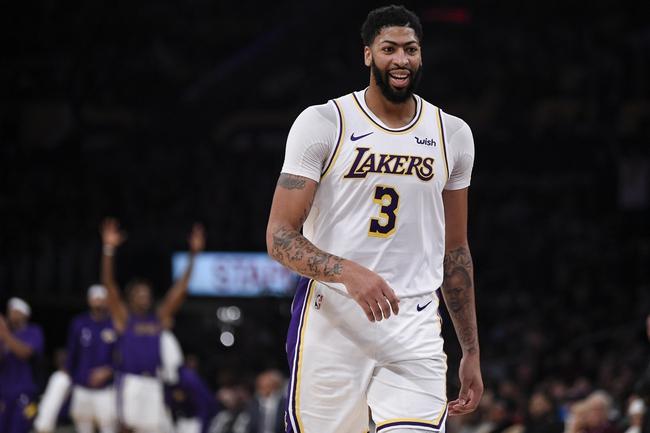 The Oklahoma City Thunder are heading into the game here with a record that has really not shown the level of talent the Thunder have. The Thunder on the year have ended up getting a 5-7 record on the year. When playing on the road, though, the Thunder have yet to pick up a win on the year and are 0-4 on the season. In the last game the Thunder were able to bring home a win in overtime over the Philadelphia 76ers 127-119.

The Lakers are looking great on the year and have managed to get a win heading into this game here over the Atlanta Hawks by a core of 122-101 on the year. The win allowed the Lakers to extend their record to a 11-2 on the year, but what  is really nice for the Lakers is the fact that the home record is sitting at 7-1 this season.

The Lakers have been able to play some great basketball on the year and have not even been challenged on the year so far. Look for that to continue in this game here as the Lakers are showing up big on the defensive side of the ball to shut down the Thunder offense, but also have a good game offensively in the game to lock down the win. Final Score Prediction, Los Angeles Lakers win and cover 115-100.