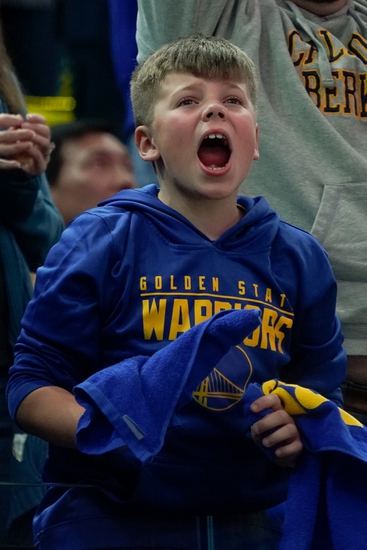 Warriors at Clippers -13.5 Click to Get Latest Betting Odds

The Golden State Warriors travel to the Staples Center to take on the LA Clippers. The Warriors have lost six straight games, the most recent loss falling at the hands of the Milwaukee Bucks 107-98 to drop their record to a 9-30 record on the year. The Clippers bounced back off a rare loss to sneak a win out over the Knicks 135-132 to improve their record on the year to 26-12.

Golden State has been punished by injuries this season and is three of their key players in this game. The once electrifying Warrior offense is now left in shambles and is averaging only 104.9 points per game to rank 26th in the NBA. Leading the Warriors in scoring is guard Alec Burks who comes into this game averaging 15.9 points per game and adding 4.5 rebounds and 3.1 assists. Forward Draymond Green averages 5.7 assists and 6.4 rebounds to lead the team in both categories while adding 8.9 points per game.

The LA Clippers offense has been excellent this season averaging 115.8 points per game to rank 4th in the NBA. Reigning Finals MVP Kwahi Leonard leads the team in scoring with 25.2 and rebounds with 7.6 per game. The Clippers will be missing a key to piece to their team as superstar Paul George will be sidelined with a hamstring issue but is averaging 23.5 points per game and adding 6 rebounds and 3.7 assists per game.

The Warriors have struggled against the spread and to win games with a 18-20-1 record ATS on the season especially as of late covering the spread in just two of their last six games. The Clippers have been a solid bet all season with a 21-17 record ATS. Final score prediction, the Warriors have struggled all season long and their struggles continue against an excellent Clippers team. The Clippers win and cover the spread with a 125-98 blowout final.