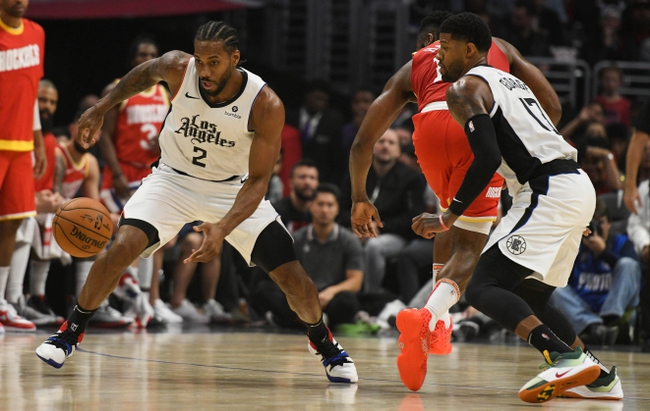 The Clippers (11-5) are on a four-game winning streak, with many of those wins coming against some tough competition, and their last loss came at New Orleans. LA will look for revenge at Staples Center when it takes on the Pelicans (6-9). New Orleans will be playing its second game of back-to-back road games and its third road game in four days.

Still missing Zion Williamson, the Pelicans started the season at just 1-7, but have adjusted five of their last seven games and winning three in a row including wins over Golden State, Portland, and Phoenix. The two losses in that stretch were against Houston and Miami, both quality opponents. So New Orleans has definitely improved and could be a force when Williamson returns.

In the three-point win over Phoenix, Brandon Ingram led all scorers with 28 points, eight rebounds, and five assists. JJ Redick added 26 points on 5-of-8 shooting from 3-point range, and Jrue Holiday scored 23 points with nine assists. E’Twaun Moore came off the bench for 19 points. The game was not as close as the final score indicated as the Pelicans led 124-115 with 59 seconds before the Suns scored to make it closer, but the final score was never in doubt.

The Clippers have won four in a row since the loss to the Pelicans -- all at home -- and LA will complete a five-game homestand on Sunday. After a 150-101 win over Atlanta to open the homestand, the Clippers have won three close games against tough opponents with a 90-88 victory over Oklahoma City, a 107-104 overtime victory against Boston, and a 122-119 win over Houston.

This homestand has shown exactly how the Clippers can win with both offense and defense. Against the Thunder, Montrezl Harrell scored 28 points when others struggled but the Clippers held Oklahoma City to its second-lowest scoring output of the season at just 88 points. Patrick Beverley grabbed 16 rebounds in the first game that Paul George and Kawhi Leonard played together in the game against the Celtics, but it was Lou Williams who led the Clippers with 27 points. Against Houston, LA showed its offensive abilities scoring 122 points with Williams scoring 26, Leonard adding 24, George scoring 19, and Harrell pitching in with 18.

The Pelicans have shown the ability to beat LA recently, but the circumstances are much different this time around. New Orleans is on its third road game in four days and is on back-to-back games on the road. Twelve points is a lot of points to give up against a team that it just lost to, but the Clippers are rested, sleeping in their own beds, playing against a team that is hopping from hotel to hotel, flying from city to city, playing NBA games in between. Take the Clippers for being the fresher team playing against a tired team on the road.