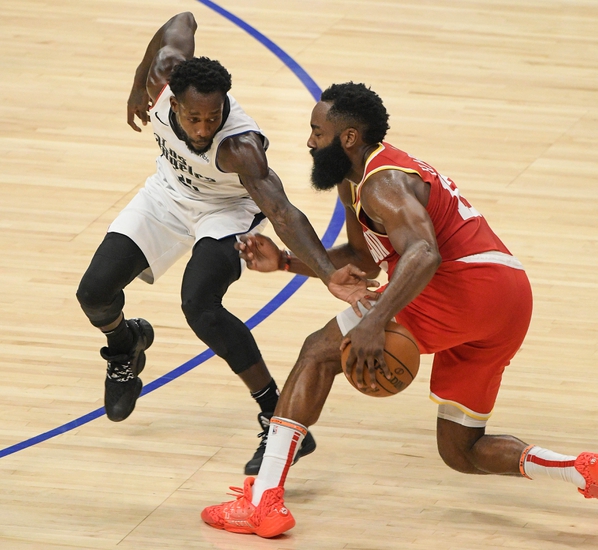 In the Rockets win over the Spurs, Houston was led offensively by Russell Westbrook.  Westbrook converted on 11 of 25 attempts from the floor, making 8 of 9 from the foul line, registering 31 points.  Clint Capela added a double-double, finishing with 15 points and 15 rebounds.  The Rockets shot 41% from the floor and 25% from 3-point range.  Houston forced 18 turnovers, which helped lead to the Rockets taking 7 more shots than the Spurs.  Houston out scored San Antonio inside the paint, 56 to 34.

In the Clippers win over the Suns, Los Angeles was guided by Paul George.  George connected on 8 of 17 attempts from the floor, making all 5 foul shots, recording 24 points.  Kawhi Leonard contributed 20 points and 6 rebounds in the win.  The Clippers shot 51% from the floor and 44% from 3-point range.  The Clippers out scored the Suns from the foul line, 16 to 7.  Los Angeles forced 20 turnovers en route to the victory.

Rockets are 1-5 ATS in their last 6 games overall.

Rockets are 1-4 ATS in their last 5 games following a SU win.

Clippers are 5-1 ATS in their last 6 games overall.

Clippers are 4-0 ATS in their last 4 home games.

The under is 5-2 in Rockets last 7 games following a SU win.