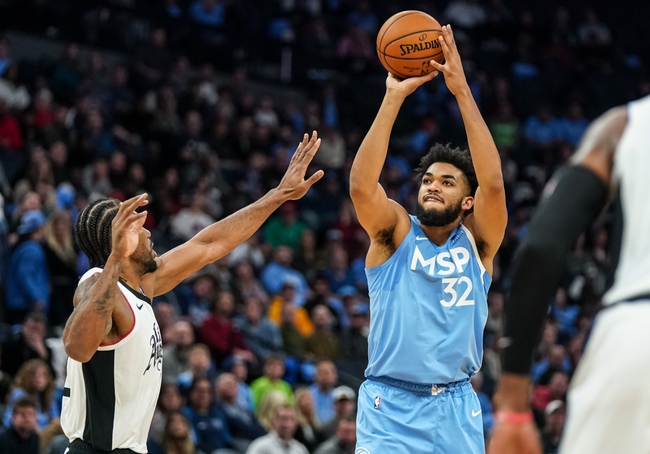 On the year Minnesota is now 15-32 which places them in 5th place in the Northwest Division. Andrew Wiggins has been dominant this season, leading the Timberwolves in points per game with 22.9.  Robery Covington has been the leading rebounder for Minnesota has he has averaged 6 rebounds per game. The Timberwolves are led in assists per game by Shabazz Napier who as recorded 5 assists per game.  Minnesota comes into Saturday’s game with 2 players listed on their injury report as Jake Layman is out while Allen Crabbe is listed as day to day.