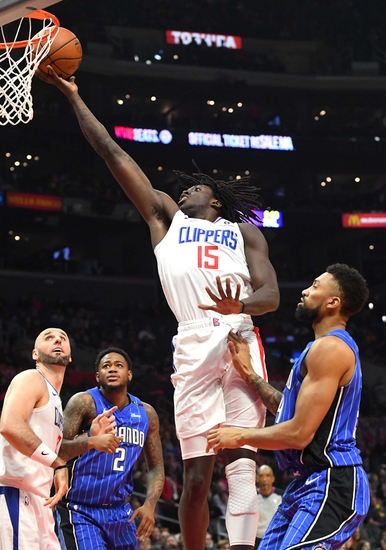 The Orlando Magic travels to the Staples Center to take on one of the best teams in the NBA, the LA Clippers. The Clippers are fresh off a dominating victory over the Cleveland Cavaliers, winning 128-103 to improve their record to an impressive 28-13 on the season. The Magic won a back and forth game over the Sacramento Kings 114-112 to improve their record to 19-21 on the season.

Orlando does boast one of the best defenses in the country with opponents averaging 103.5 points per game which ranks them 1st in the NBA in scoring defense. The Clippers boast an average defensive unit, allowing 109.5 points per game to rank 15th in the NBA.

The Clippers are one of the best teams against the spread this season with a 22-19 ATS record while the Magic have a 19-19-2 record ATS. The Magic defense is the best in the NBA and will do enough to keep it close in this big matchup against the Clippers. Final score prediction, the Magic loses the game but covers the spread with a 113-108 final score.