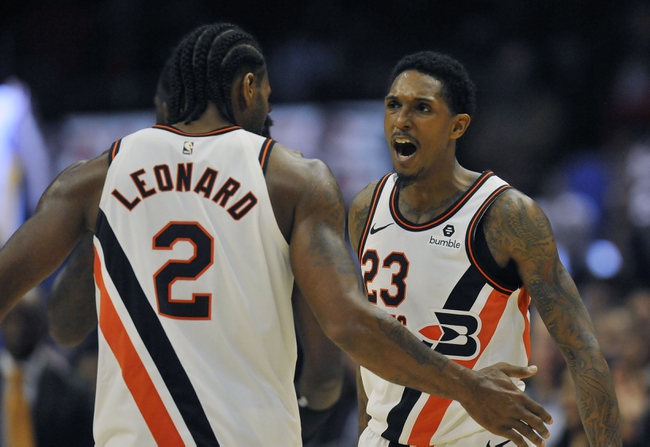 Trail Blazers are 2-5 ATS in their last 7 vs the Western Conference.

The under is 6-2 in Trail Blazers last 8 Tuesday games.

Clippers are 4-0 ATS in their last 4 Tuesday games.

The under is 5-1 in Clippers last 6 games following a ATS win.

The Trail Blazers are 6-2 ATS in the last 8 matchups with the Clippers.  The Clippers have been a different team when playing at home.  The Clippers are 12-1 when playing at home SU and 9-4 ATS.  Portland has talent on their team and it is head scratching to see that they have struggled like they have this year.  I like the Trail Blazers starting lineup, but until they show they can be consistent, it hard to side with Portland.  Final score prediction, Clippers win and cover, 118-107.