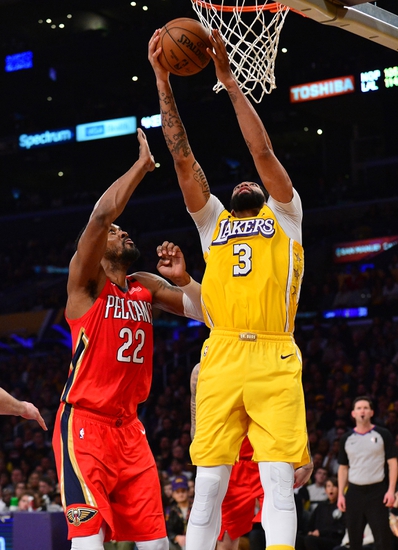 Detroit at LAL -14.5 Click to Get Latest Betting Odds

The Detroit Pistons travel to Staples Center to take on the LA Lakers. The Lakers come into this matchup as one of the best teams in the NBA and on a four-game win streak. The most recent win over the New Orleans Pelicans 123-113 to improve their record on the season to 28-7. The Pistons come in struggling, losing eight of their ten and their last three. The Pistons most recent loss was to the Clippers 126-112 to drop to 12-23 on the season.

The Lakers average 112.9 points per game and are led by superstar duo of Lebron James and Anthony Davis. Davis leads the Lakers in points with 27.8 and rebounds with 9.5 per game while Lebron leads the NBA in assists with 10.8 and adds 25.1 points per game. The Lakers offense ranks 8th in the NBA while shooting a league best 48.3% from the field.