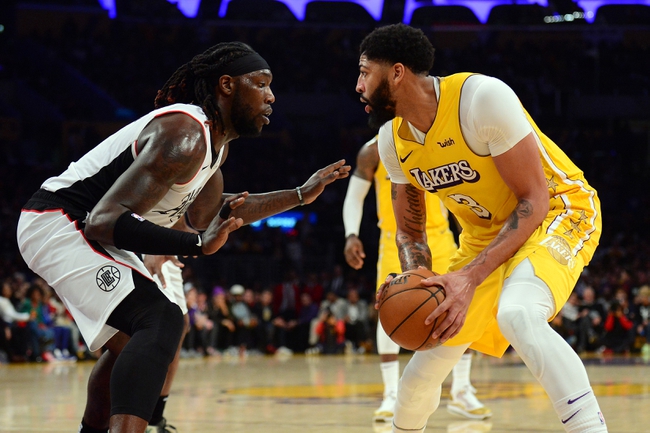 The Los Angeles Clippers are 33-14 on the season and have been an excellent team due to their incredible depth and star power. However, the Clippers have been unlucky with injuries as well as strategic with their load management of Kawahi Leonard this season. Many believe that the Clippers have not hit their full gear, as they are waiting until the playoffs to go full force against teams.

The Los Angeles Lakers are coming off of a loss to the Philadelphia 76ers, that saw the Lakers get dominated due to Tobias Harris and Ben Simmons’ terrific nights. The loss snapped a two-game winning streak the Lakers were on. The Lakers have still won seven of their last ten games.

The Los Angeles Lakers are 36-10 on the season. The Lakers are the best team in the Western Conference as LeBron James, and Anthony Davis has been incredible this season. Both James and Davis were voted as NBA All-Star Starters last week, with James being named a captain alongside Giannis Antetokounmpo.