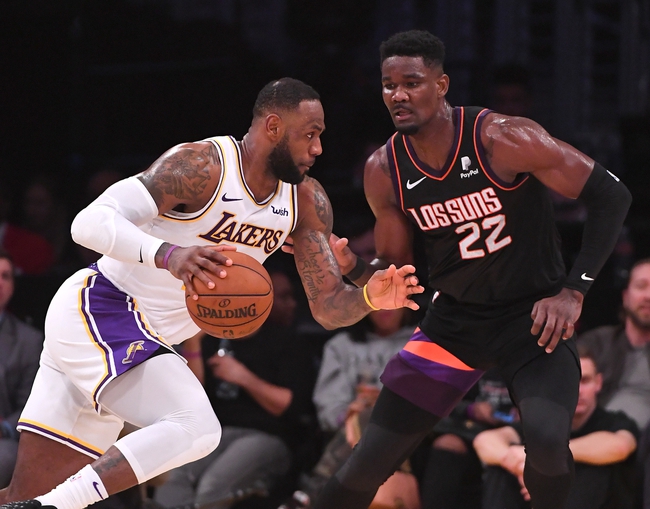 The New Orleans Pelicans travel cross country to the Staples Center to take on a premire team in the NBA, the LA Lakers. The Pelicans come into this game red hot and on a four game winning streak most recently upsetting the Houston Rockets 127-112 to improve to 11-23 on the season. The Lakers beat the Suns their last time out 117-107 to move their winning streak to three and improve their record to 27-7 on the year.

The Lakers boast one of the most efficient offenses in the NBA averaging 112.6 points per game while shooting 42.4% from the field. Leading the Lakers is a two-headed monster of superstars Lebron James and Anthony Davis. Anthony Davis leads the Lakers in scoring with 27.3 points and rebounds with 9.3 per game. Davis is 6th in scoring in the NBA this season. Lebron leads the NBA in assists with 10.9 per game and adds 25.3 points per game to go along with it.