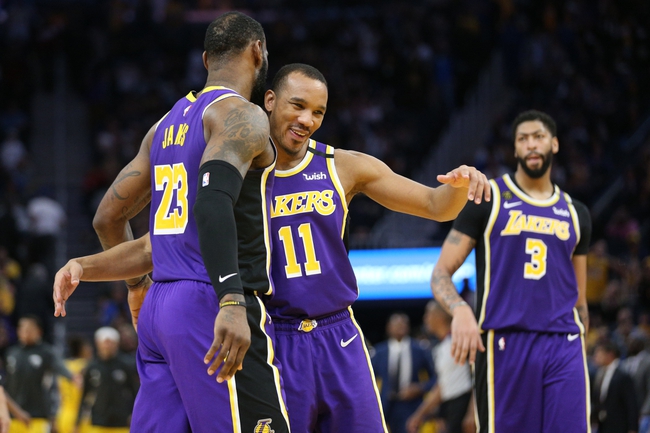 The Phoenix Suns travel to the Staples Center to take on one of the best teams in the Western Conference, the Los Angeles Lakers. The Lakers have won six of their last ten games, the most recent win sneaking away with a win on the road over the Golden State winning 125-120 to improve their record on the season to 39-12 on the year. The Suns come in having just won three of their last ten games, the most recent falling at home 117-108 to the Denver Nuggets dropping their record to 21-32 on the year.