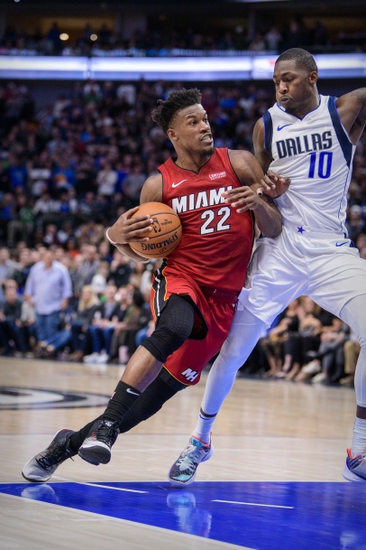 The Memphis Grizzlies are led by electrifying rookie Ja Morant, who leads the team in points and assists with 18.7 points and 6.4 assists per game. Morant is the live favorite to win rookie of the year at +145. With a young core including Morant and Justin Jackson Jr. who adds 17.6 points per game and adds 5 rebounds per game. The Grizzlies have a bright future but the struggles this season show they are not ready for a playoff push.

The Grizzlies post one of the worst defenses in the NBA allowing 116.2 points per game which ranks 26th, while allowing teams to shoot 46% from the field. The Heat on the other hand, post a top 10 defense allowing 106.9 points per game.

The Heat have been surprisingly good this season and it shows with their record against the spread going 16-8-2 against the number. The Grizzlies have struggled to cover spreads this season posting a 11-15 ATS this season especially ay home where their record at home is 4-11 straight up. Final score prediction, The Miami Heat ride their momentum while winning the game and covering the spread 115-100.