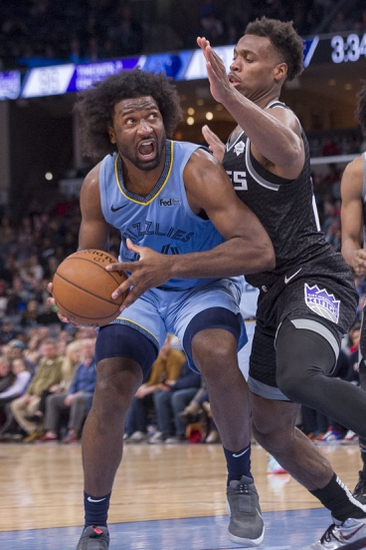 In the Spurs loss to the Clippers, San Antonio was led on offense by DeMar DeRozan.  DeRozan connected on 9 of 16 attempts from the floor, making al 6 foul shots, recording 24 points.  The Spurs shot 51% from the floor and 35% from 3-point range.  The Spurs got smoked in the paint, being out scored 74 to 40.  San Antonio gave up 13 offensive rebounds, which led to the Clippers taking 17 more shots than the Spurs.

Spurs are 1-5 ATS in their last 6 games against Memphis.

Grizzlies are 4-1 ATS in their last 5 games.

The Spurs have not been good on the road, going 3-9.  The Grizzlies are not any better at home, having gone 6-11 on their home court.  Both teams have a losing record against the spread as well.  The one area that looks good in this matchup is the over.  The over has been profitable for both teams in recent game.  The over is profitable when the Grizzlies are at home and when the Spurs are on the road.  Both defense's ranks in the bottom third of the league in scoring defense as well, each team is giving up more than 115 per game.  Final score prediction, Grizzlies will win and the total goes over,  118-114.