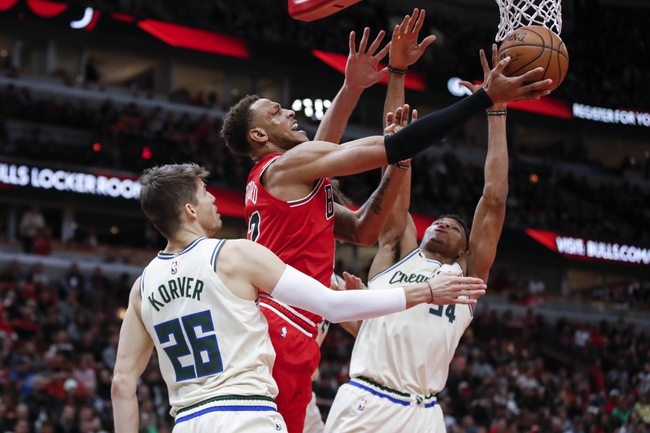 The Chicago Bulls travel to Fiserv Forum to take on the Milwaukee Bucks. The Bucks are one of the best teams in the NBA with a 38-6 record and have won their last six games. The Bulls won their last game over Cleveland Cavaliers, winning 118-116 to improve their record to 16-28 on the season.