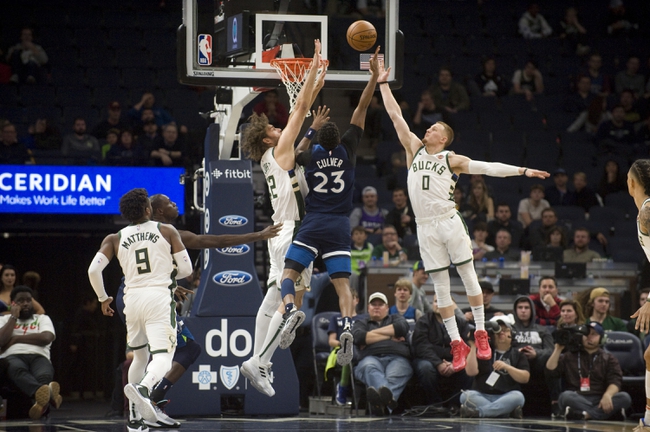 The Minnesota Timberwolves take on the Milwaukee Bucks in Milwaukee, Wisconsin, at the Fiserv Forum on Wednesday. The Timberwolves are coming off of a win over the Brooklyn Nets in overtime. The Timberwolves have only won two of their last five games, and both wins went into overtime, as their other win was over the Sacramento Kings in double overtime.

The Minnesota Timberwolves are 12 - 20 on the season and are dealing with multiple injuries at the moment, with Karl Anthony-Towns possibly missing this game against the Bucks. The Timberwolves are one of the best rebounding teams in the NBA, and losing Karl Anthony-Towns for even if you gave hurts them in the rebounding department and puts them at a disadvantage, especially against the Bucks.

The Milwaukee Bucks are on a three-game winning streak, last losing to the Philadelphia 76ers on Christmas. The Bucks have won eight of their previous ten games.