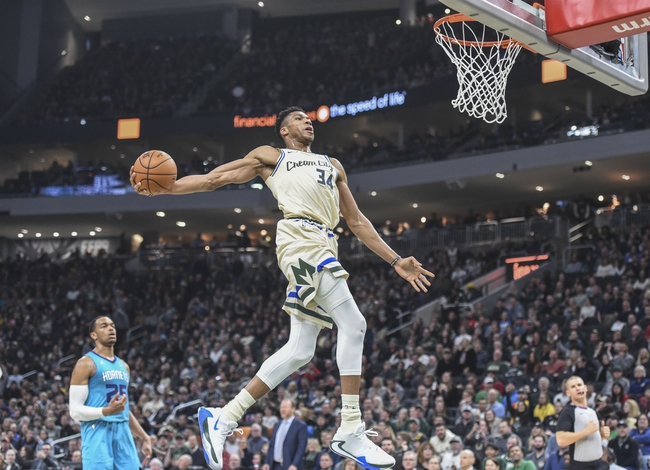 The New York Knicks head to Milwaukee, Wisconsin on Monday but first must play the Boston Celtics on Sunday.  In their last game, the Knicks were beaten by the Philadelphia 76ers by the score of 101-95.  Julius Randle was the main contributor for the Knicks as he led New York in points, scoring a total of 22 while shooting 6 of 13 from the field and 9 of 13 from the free throw line.  Randle also led New York in rebounds with a total of 10 in the game with 1 coming offensively and in assists with 4 while playing 35 minutes in the game against Philadelphia.

With the loss against the 76ers, the Knicks are now 4-15 on the season and are currently in 5th place, which is last in the Atlantic Division.  Marcus Morris Sr. has led the Knicks in points per game this season as he has scored 18.7 per game.  Julius Randle has also been a big contributor for the Knicks this season as he has recorded 9.1 rebounds per game which currently leads the Knicks. Randle also leads New York in assists per game this season as is averaging 9.1 per game.  The Knicks enter Monday’s game with 3 players listed on their injury report as Elfrid Payton is listed out while Marcus Morris Sr. and Dennis Smith Jr. are listed as day to day.

The Milwaukee Bucks welcome the New York Knicks to town after winning their last game by the score of 137-96 against the Charlotte Hornets. Giannis Antetokounmpo was in his usual MVP form as he led the Bucks in points scoring 26 on the night while shooting 11 of 19 from the field and 3 of 7 from the free throw line.  Pat Connaughton led Milwaukee in rebounds on the night as he recorded a total of 10 with 1 coming offensively.  Eric Bledsoe led the Bucks in assists in the game against the Hornets as he recorded 10 while playing 23 minutes in the game against the Hornets.