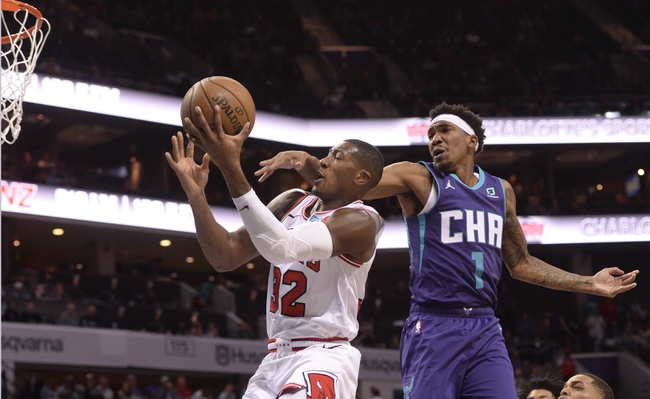 Minnesota heads into this game after picking up a win in their overtime game against the Brooklyn Nets. The game against the Nets was definitely a struggle for the win. The Timberwolves had to battle back to get 5 more points in the 4th quarter to tie the game before shipping it to the overtime period, which the Timberwolves were able to put in just a single more point to get the 1-0 record.

Karl Anthony Towns was able to put in a total of 36 points to lead the Timberwolves in the scoring department. Andrew Wiggins managed to get a total of 21 points to back up Towns. When it comes to rebounding, the Timberwolves were able to see Towns finish up his double-double with 14 rebounds.

With the Hornets they picked up a season opening win by a single point as well. This time the win was in regular time and came at the expense of the Chicago Bulls. The Hornets offense showed up big in the game and put in 126 points total. The defense, though, even with a win for the Hornets, was a little bit on the weak side giving up 125 points.

The Hornets finished the day with 3 players, one of the bench scoring more than 20 points. PJ Washington led the scoring charge for the Hornets with 27 points. Cody Zeller did end up getting a double double in the game with 15 points and 12 rebounds overall.

The Hornets managed to pick up their win in regular time and did not really have to fight back to win the game. The Timberwolves, though, had to go to overtime and even then barely won the game. What else helps the Hornets out is the fact that the offense had 3 players with over 20 points, which proves the Hornets are not relying on a single player. Final Score Prediction, Charlotte Hornets win, but grab the points 122-118.