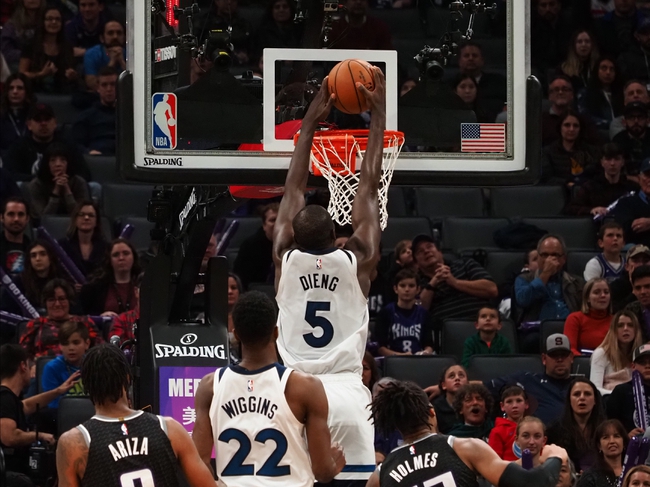 On Saturday, the Cleveland Cavaliers travel to Minneapolis, Minnesota for a game against the Timberwolves but first must face the Boston Celtics on Friday night.  In their last game, the Cavaliers were victorious against the Atlanta Hawks by the score of 121-118.  Collin Sexton led the Cavaliers in points with 25 while shooting 12 of 20 from the field and 1 of 2 from the free throw line.  Tristan Thompson was the leader in rebounds for Cleveland as he recorded 10, with 2 coming offensively.  Kevin Love led Cleveland in assists in the game with 5 while playing a total of 34 minutes against the Hawks.

The Cavs enter their game against the Timberwolves with a record of 9-21 and are currently in 5th place in the Central Division.  Collin Sexton is the Cavs leading scorer and has averaged 17.8 points per game.  Kevin Love leads the Cavs in rebounds per game with 10.7.  Darius Garland leads the Cavaliers in assists per game with 3.  Cleveland enters Saturday night’s game with a clean bill of health as they do not have anyone listed on their injury report.

The Minnesota Timberwolves welcome the Cleveland Cavaliers to town on Saturday night in what should be an interesting game between the two teams.  In their last game, Minnesota defeated the Sacramento Kings by the score of 105-104 in double overtime.  Gorgui Dieng led the way on offense for Minnesota as he recorded 21 points while shooting 7 of 13 from the field and 4 of 4 from the free throw line.  Dieng also led the Timberwolves in rebounds with 15, including 5 coming offensively.  Shabazz Napier led the Timberwolves in assists with 9 while playing 22 minutes in the game against the Kings.

On the year Minnesota is now 11-19 which places them in 5th place in the Northwest Division. Karl-Anthony Towns has been dominant this season, leading the Timberwolves in points per game with 26.5 and in rebounds per game with 11.7. The Timberwolves are led in assists per game by Jeff Teague who as recorded 6.5 assists per game.  Minnesota comes into Saturday’s game with 2 players listed on their injury report as Karl-Anthony Towns and Jake Layman are both listed as out.

As of Friday afternoon, the Cleveland Cavaliers have scored an average of 104.5 points per game while allowing 113.5 points per game.  The Minnesota Timberwolves have scored an average of 112.7 points per game on the season while allowing 116.6 points per game.  In their last 5 games, the Cavaliers are 3-2 and have won 3 games in a row while the Timberwolves are 1-4 with their win against the Kings snapping an 11 game losing streak.  With Towns being out of the lineup for the Timberwolves I am going to go with the Cavaliers in this one as Minnesota has been just awful as of late and I don’t believe this will change until he returns to the lineup.  Cleveland has played Minnesota close in their last 3 meetings, losing by the average score of 119.33 to 123.67 but I believe this will change with the absence of Towns.  Cleveland wins 115-105.