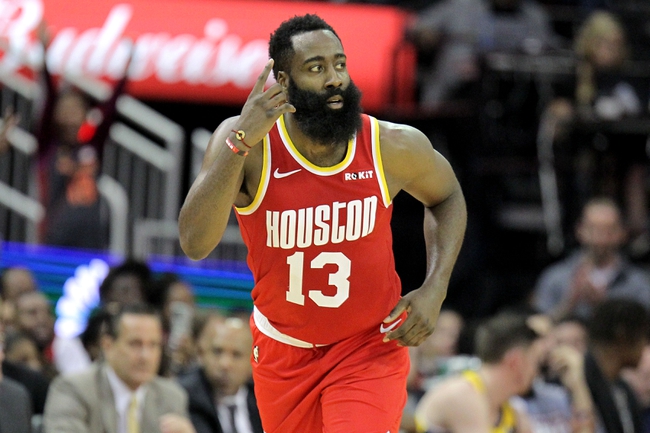 The Houston Rockets head to Minnesota on Saturday for a game against the Timberwolves, but first must make a stop in Indiana on Friday to face the Pacers.  In their last game the Rockets defeated the Los Angeles Clippers by the score of 102-93.  James Harden had a monster game in what has been a brilliant season as he scored 47 points while shooting 12 of 26 from the field and 16 of 17 from the free throw line.  Harden also led the Rockets in assists as he dished out 7 on the night in the 44 minutes that he played.  Clint Capela had another big game for the Rockets as he collected 20 rebounds, including 2 offensively.

With the win in their last game, the Houston Rockets are now 8-3 and are currently in 1st in the Southwest Division.  James Harden is Houston’s leading scorer and is scoring 38.2 points per game and is always a threat to shoot, especially with the step back three. Harden is also the Rockets leader in assists per game with 8.2.  Center Clint Capela has really stepped up his game lately and is leading the Rockets in rebounds per game with 12.5.  The Rockets come into Saturday’s game with 3 players listed on their injury report as Nene and Eric Gordon are listed as out while Clint Capela is listed as day to day.

On the year Minnesota is now 7-4 which places them in 3rd place in the Northwest Division.  Andrew Wiggins leads the Timberwolves in points per game on the season with 25.9.  Karl-Anthony Towns continues his dominant season and leading the Timberwolves in assists with 4.2 per game, rebounds per game with 12 and blocks per game with 1.6.  Minnesota comes into Wednesday’s game with 3 players listed on their injury report as Jordan Bell and Shabazz Napier are all listed as out while Andrew Wiggins is listed as day to day.