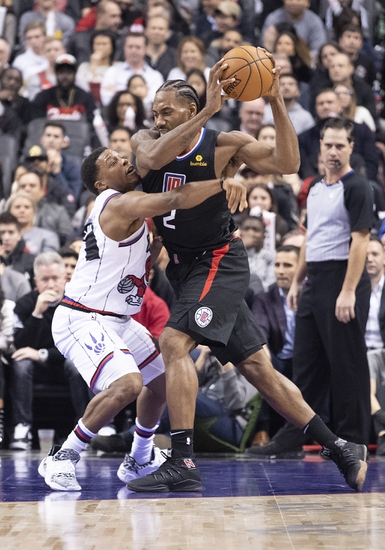 The LA Clippers travel to the Target Center to take on the Minnesota Timberwolves. The Timberwolves come in having lost their last six games, the most recent loss to the Utah Jazz 127-116 to drop their record to 10-14 on the season. The LA Clippers come into this game red-hot, winning eleven of their last thirteen games and four in a row. Fresh off a win on the road against the Toronto Raptors 112-92 to improve to 19-7 on the season, the Clippers will look to build on their winning streak with another road win in Minnesota.

The Clippers made major moves in the offseason, acquiring reigning finals MVP Kawhi Leonard who averages team highs in points with 24.9 per game and rebounds with 7.7 per game. The Clippers also added superstar Paul George who adds 23.2 points per game, adding 6 rebounds and 3.5 assists per contest for the Clippers.